To Makeup or not Makeup – that is the Question! 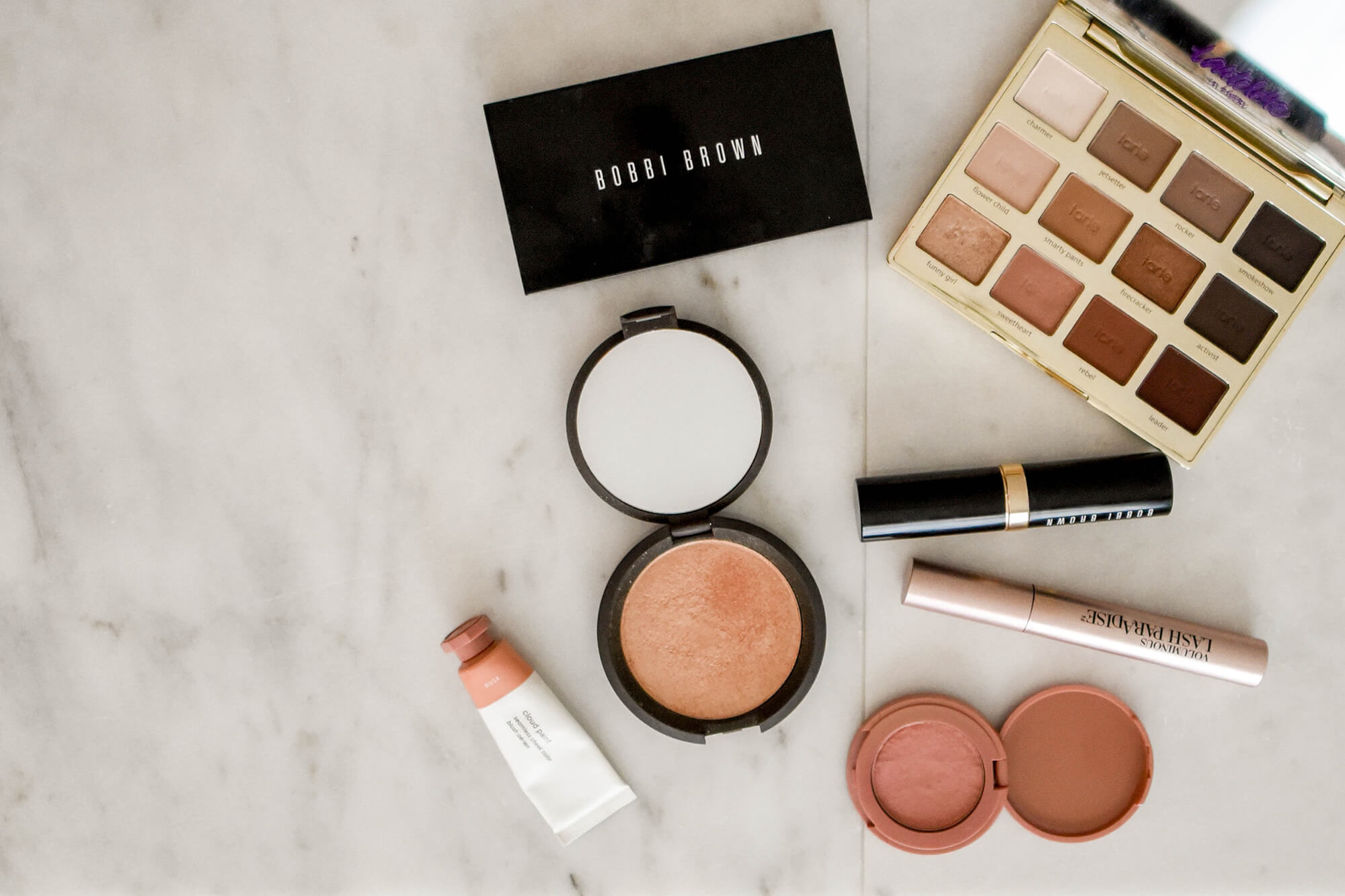 Hillary Clinton has recently been quoted as saying ‘you know, at some point, it’s just not something that deserve a lot of time and attention’ – she wasn’t referring to her role as US Secretary of State but to the wearing of make up. She went on to say ‘I’m relieved to be at the stage I’m at in my life right now’. I applaud her comments however more than that I applaud any woman’s decision to wear or not wear make up rather than to make it as a grand statement. Personally I feel better with some make up because I feel more professional and it also helps give me a bit of oomph when my skin is looking a little jaded or pale due to the relentless rain we’ve been having! Plus if we have a ‘who cares’ attitude towards make up maybe it could continue towards fingernails, underclothing, hair and basic hygiene and that frankly would be creating a poor first impression of us. I have been reading Steve Jobs’ biography and his early days going to meetings at Apple with bare feet and he being rather less than ‘fragrant’ created some poor impressions of him even though he was clearly exceptionally clever and gifted. It was a strong first impression of him that everyone who was interviewed and contributed to the book who met Jobs at that time commented upon. So what’s your first impression like and what would people comment on upon meeting you for the first time? Why not ask a few to tell you?! You may be surprised by the feedback.

We use cookies on our website to give you the most relevant experience by remembering your preferences and repeat visits. By clicking “Accept”, you consent to the use of ALL the cookies.
Cookie settingsACCEPT
Manage consent

This website uses cookies to improve your experience while you navigate through the website. Out of these, the cookies that are categorized as necessary are stored on your browser as they are essential for the working of basic functionalities of the website. We also use third-party cookies that help us analyze and understand how you use this website. These cookies will be stored in your browser only with your consent. You also have the option to opt-out of these cookies. But opting out of some of these cookies may affect your browsing experience.
Necessary Always Enabled

Any cookies that may not be particularly necessary for the website to function and is used specifically to collect user personal data via analytics, ads, other embedded contents are termed as non-necessary cookies. It is mandatory to procure user consent prior to running these cookies on your website.

You have Successfully Subscribed!